We were saddened this week by the loss of Deborah Bye Kean, wife of former Governor Tom Kean.  We saw this tribute of her from the Morris County GOP and wanted to pass it onto you.  Our thoughts and prayers are with the Kean family.

Our thoughts and prayers are with the entire Kean family on the passing of Mrs. Deborah Bye Kean.

She was an example to all of class and grace. 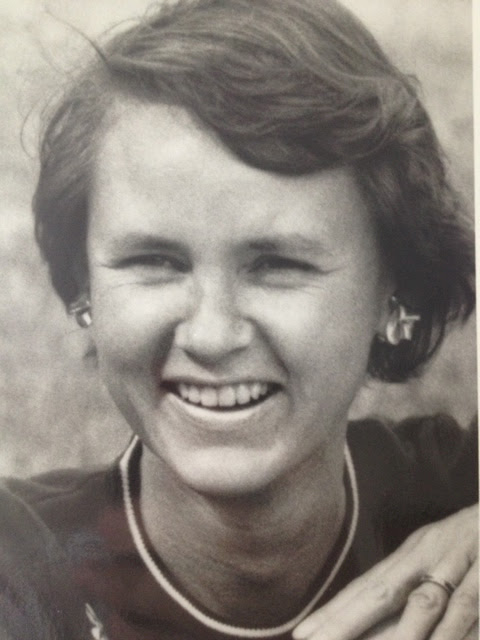 (Bedminster, NJ) Mrs. Deborah (Debby) Bye Kean, beloved wife of former New Jersey Governor Thomas H. Kean, passed away on the evening of April 23, 2020. She would have turned 77 years of age on May 15. Mrs. Kean died peacefully at home.

Debby Kean was born in Wilmington, Delaware in 1943, the only child of the late Elizabeth Griffenberg Bye and Robert Bye, a corporate executive. Mrs. Kean was a graduate of the Tower Hill School in Wilmington and of Bennett College in Millbrook, New York. She married Thomas H. Kean on June 3, 1967.

When she saw a wrong, she tried to right it. She found that many state employees were struggling because of a lack of day care available for their children. She lobbied various people until she received the funds, and with those funds established a number of day care centers for the children of state employees. The largest still bears her name, The Deborah B. Kean Childcare Center.

Mrs. Kean was known to family and friends for her warm disposition and quick wit. An avid reader, she was a lifetime enthusiast of the performing and visual arts, avocations she shared with her husband.

In addition to her husband, Mrs. Kean is survived by her sons, NJ state Senator Thomas H. Kean, Jr., of Westfield, Reed Kean, of Chatham, a business executive, a daughter, Alexandra Kean Strong, of Duxbury, Massachusetts, an educator; and seven grandchildren.